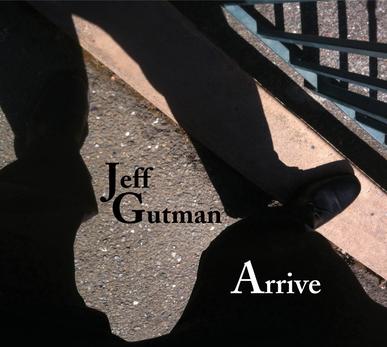 Recording Sessions begin for new album "The Two Houses"
After a full year of promoting "Arrive," I've begun recording sessions in July 2018 on the followup up, tentatively titled "The Two Houses." The album will have approximately 24 songs, making it my longest release yet! I'm really excited for the new material. 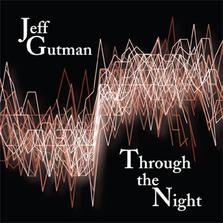 J3 Videos Available Online
One of my side projects, the group J3 has released two videos online. The group is comprised of Jason Schaeffer, on electric space guitar, Jake Gilchrist on turntables, beats and keyboards with me on bass. The music is entirely improvised with a strong trip hop feel to it. Jason has edited together two videos using songs from the J3 sessions, "Summer Vacation" and "Chemistry." I'm really happy with how these videos turned out. Enjoy!

New Album "Through the Night" is finished! ​

​
​After a full two years of hard work, I've finally completed my new album "Through the Night!" The album is available at CD Baby, Amazon and iTunes. Click here  to buy it now!

Jeff Gutman partners with Honest Arts Alliance
​​I recently entered into a partnership with the Honest Arts Alliance. This talent promotion agency will be working on a radio campaign promoting my latest album Through the Night to over 300+ college radio stations!  The album is getting great response from many of the college stations, with songs “Run to You,” “Through the Night” and “Bleeding Heart” in regular rotation across the country.

Jeff Gutman Song "Make It Stop" is a Finalist in Alternative Addiction's Next Big Thing Competition
​Alternative Addiction Magazine runs a yearly Next Big Thing competition where they select a limited number of songs and readers can vote for their favorite as the "Next Big Thing." I'm proud to say that my song "Make it Stop" was selected for their competition and was awarded as a finalist! I even beat out Balthazar Getty's band Ringside. Thanks to all who voted!​ ​

​Recording begins on new album tentatively titled “Modern Problems”
On June 1st 2012, I began the recording sessions for my next album under the working title of "Modern Problems.”  I have taken a break from playing live shows to concentrate on the recording. Initial sessions began by laying down the piano and drums, followed by orchestral additions. As of December 31st 2012, the basic tracks were finished for the entire album! ​​

Jeff Gutman Concert Clips Available Online
Throughout all of of my shows from 2011 - 2012, Jason Schaeffer has been accompanying me on lead guitar. We have a great rapport on stage and I truly enjoy what he brings to the songs. To hear some various clips from one of our concerts, click on the link below. Enjoy! 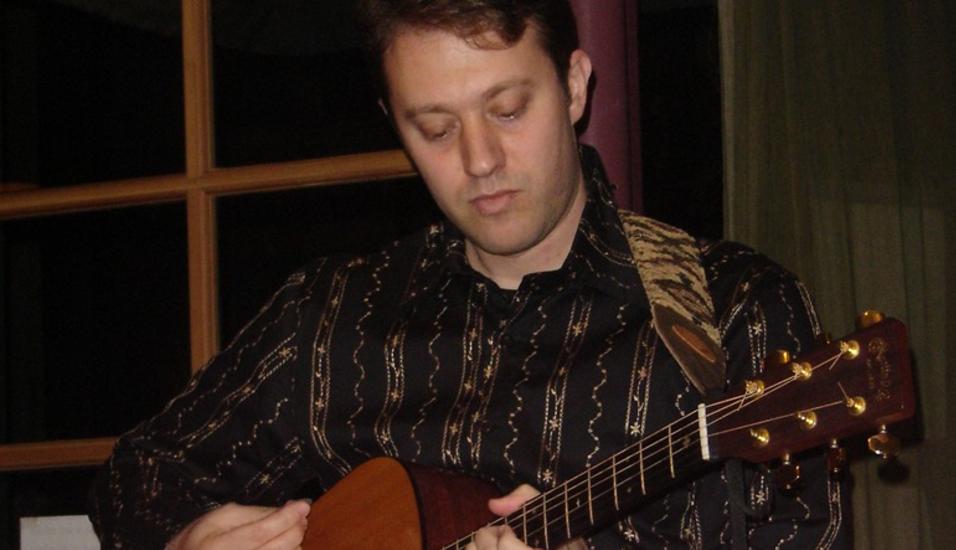 Review: 8 out of 10"...exquisitely composed and executed by Gutman..."

​Jeff Gutman is a prolific songwriter from San Francisco. For the last several years, he has been performing headlining shows at dozens of clubs all over the west coast. Jeff’s songs are filled with memorable stories and melodies.